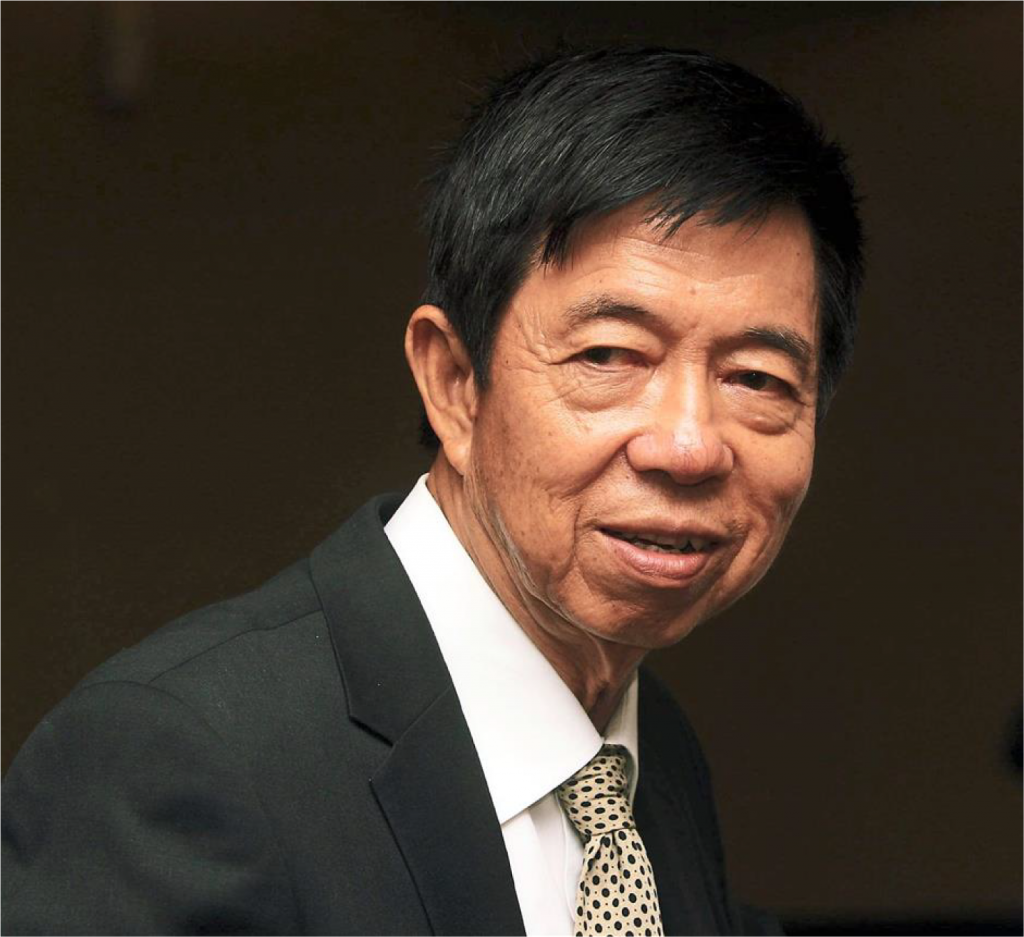 Muhibbah’s Group became a public listed business on the Kuala Lumpur Stock Exchange in 1994, and it has since expanded its construction services and industries portfolio to include crane manufacturing companies from Australia and Denmark.

Coming from a family of builders and contractors, Mac Ngan Boon @ Mac Yin Boon has engineering in his blood. The Institute of Engineers member and University of Western Australia alumnus began his career by establishing a factory in Sungai Petani. Muhibbah’s Group Co-Founder and Managing Director, a worldwide known construction and engineering firm, shares some of his insights on how to capitalize on strengths to build a solid international reputation.

When it comes to issue solving, his background among engineers and contractors has instilled in him a can-do attitude. Mr. Mac used his entrepreneurial ambition to create Muhibbah’s Group as one of the region’s best construction companies, leveraging his engineering and construction skills.

Sacrifices are an unavoidable element of the road to success. However, for a well-balanced living, excellent family and social interactions are also essential; one must guarantee that there are countermeasures to allow for both business and personal success.

Mr. Mac considers Muhibbah’s Group to be the total of its members. He feels that giving his employees a sense of ownership in the company will motivate them to perform above and beyond expectations.

Malaysian engineers are still among the best, according to Mr. Mac, who has worked with engineers all across the world. They must, however, overcome their introversion and learn to talk more assertively in order to demonstrate their abilities and build a name for themselves in the field.

Mr. Mac is loosening his grip on the reins after forty years at the helm, even though he is still involved in the day-to-day operations of the company. He is, however, confident in the next generation’s competence and skills to take over and continue to propel Muhibbah’s Group to greater heights of success.