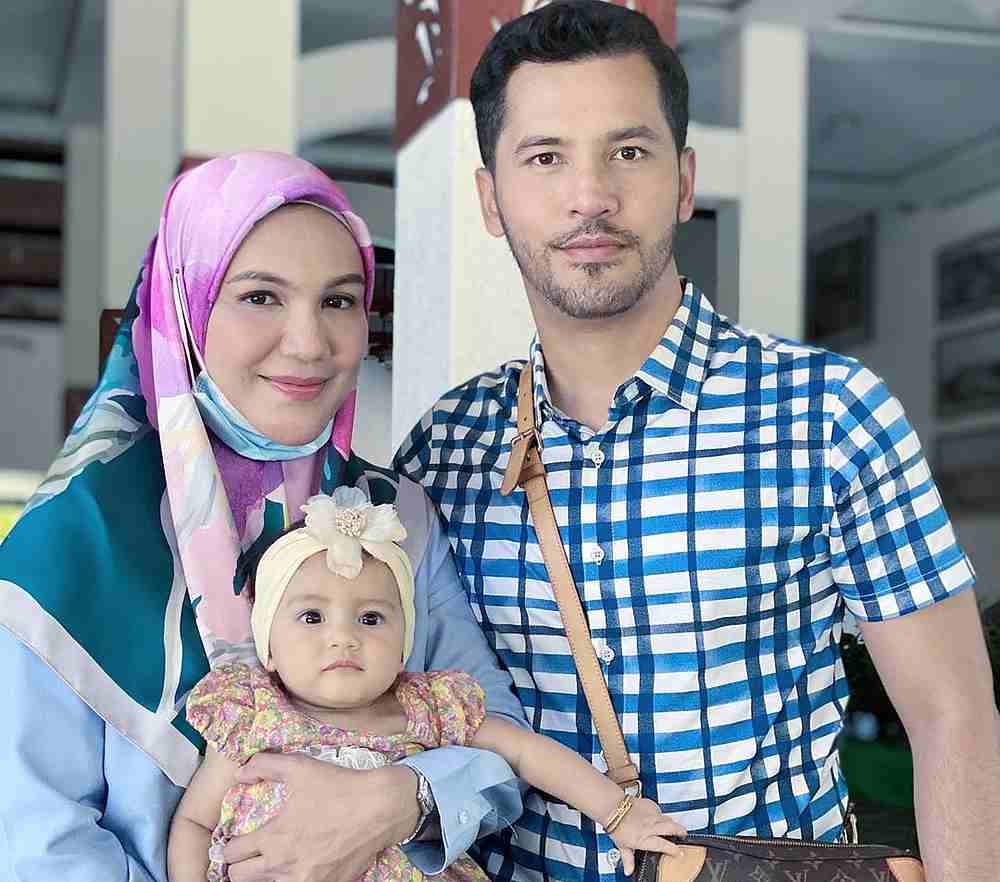 When most young people were still looking for a purpose in life, having fun, and working hard for money, Dato’ Aliff Syukri Kamarzaman was much ahead of his time.

A 31-year-old young man from Kuala Lipis, Pahang, with unrivalled determination, passion, and courage, with the goal of reaching incredible economic success. Listening to the Director’s narrative is like listening to a “storytelling” about a 5 to 12 year old youngster who was ostracized and ignored by his peers because he was dense, as he was in the “kelas pemulihan” from standard one to standard six. Dato’ Aliff’s traumatic journey lasted from Form 1 to Form 5, when he failed his Malaysian Sijil Pelajaran (SPM). Everyone believes he has a slim possibility of success in life at that time. This young man, on the other hand, recognizes that this is not the conclusion of the story.

He keeps his reverie to do business because of his profound enthusiasm in doing business. On weekends, he opens a cosmetic stand at a morning market in Seksyen 13, Kelana Jaya, and Sri Andalas with a capital of RM450.00. Surprisingly, his company was well received by all. His chatty demeanour successfully entices his customer. His interest in the cosmetics industry prompted him to expand his business, and he attempted but was denied a bank loan. He was able to obtain the capital of RM100,000 with the support of his buddies who persuaded the bank officer. Dato’ Aliff Syukri’s life was transformed by the money.

SHOUT editorial group meeting with the winner of the 2016 Entrepreneur Award icon at Wisma D’Herbs in Kota Damansara intended to reveal the secret of his success. Check out the exclusive interview with the entrepreneurs, millionaires and celebrities of “Terlajak Laris”!

Dato alif syukri felt that his company’s success are rooted in his personality. “People know me as a guy with small voice, loud, talkative, and a good actor as I am able to attract people’s attention. But that is okay,” he said.

“However, people have to understand that I am an entrepreneur and a spokesman also a model to my own product. I spent at least 2 million per month for advertisement to appear on the TV, radio, newspaper and also magazine.”

“I did not do it for fun but for business. Just imagine that to appear on television for a duration of 2 minutes, I have to pay RM60,000. I have to ensure that people trust my products. When people recognize me, they will try these D’Herbs products.”

“My personality is my product and if I have 1.2 million followers on Facebook and Instagram, my products will become closer to consumers and customers. I had go through many “doors”, vicissitudes and tears to build up D’Herbs empire, so I want to make sure that D’Herbs will be growing as champions of all cosmetics in Malaysia and Asia.” he explained.

Dato, Aliff observed that Malaysian shopping habits had changed to online shopping, thus he feels that online business is becoming more and more important. “A wise entrepreneur should follow the current trend,” he said “D’Herbs also venture online sales and the results are quite remarkable. Layout, product display, signs, and interaction with customers. Online business runs 24 hours non-stop. Then, of course, customers expect a fast response to any questions.”

“Frankly, I have a group that manage my Facebook and Instagram. They need to update the types of products, programs and activities not only involves D’Herbs products but also involving me. This group is a strong backbone for my online marketing.” he remarks

When asked about how much he trust his followers on social media, he respond enthusiastically. “My success today is because that they trust me and the product that I have produced. Therefore, I also put a full trust in them. Without them, I would not be here. Malaysian and I were lucky as the government allow us to access the Internet without any restrictions. We are free to do business on Facebook and Instagram. So, Malaysians, let’s take this golden opportunity!”